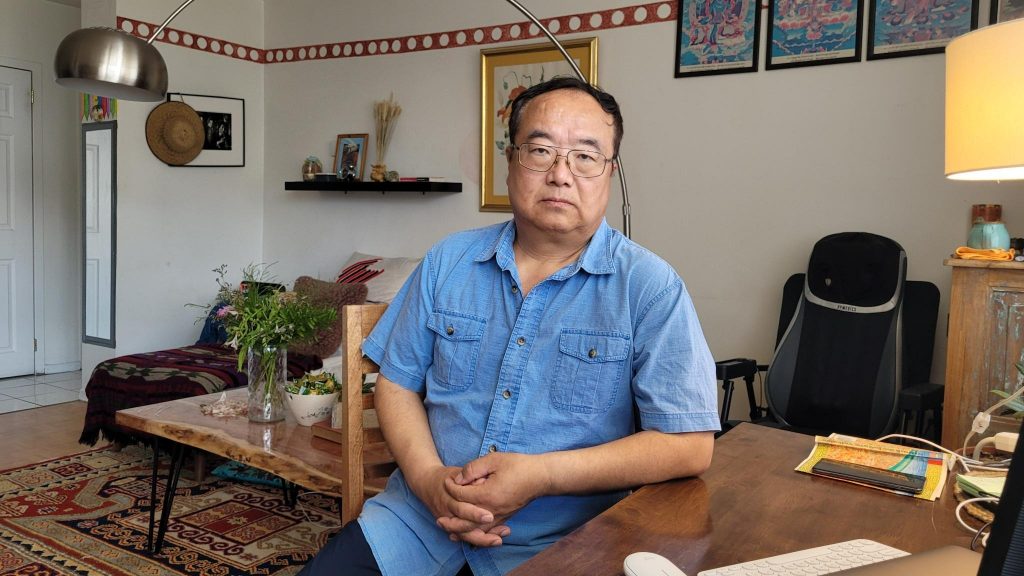 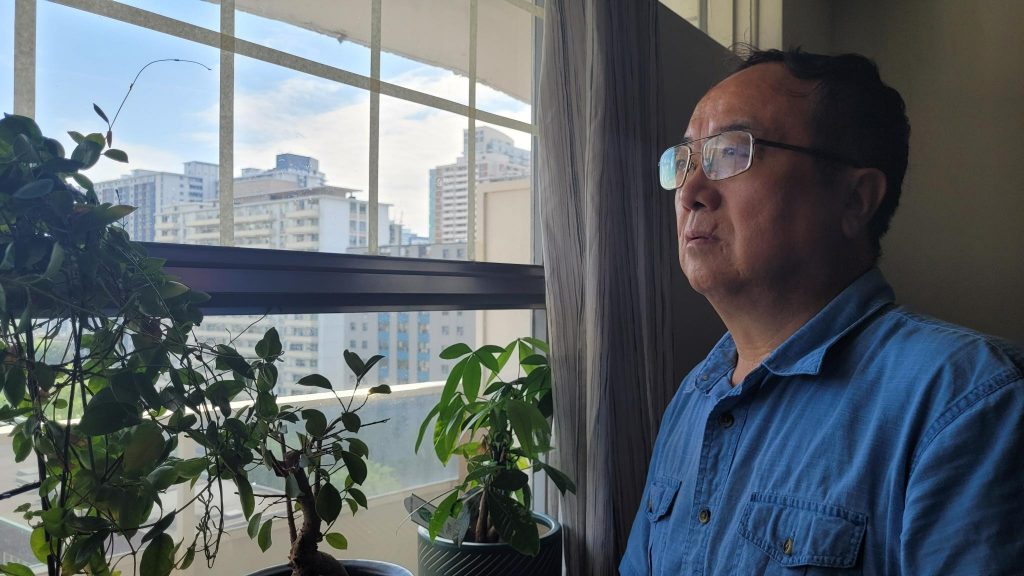 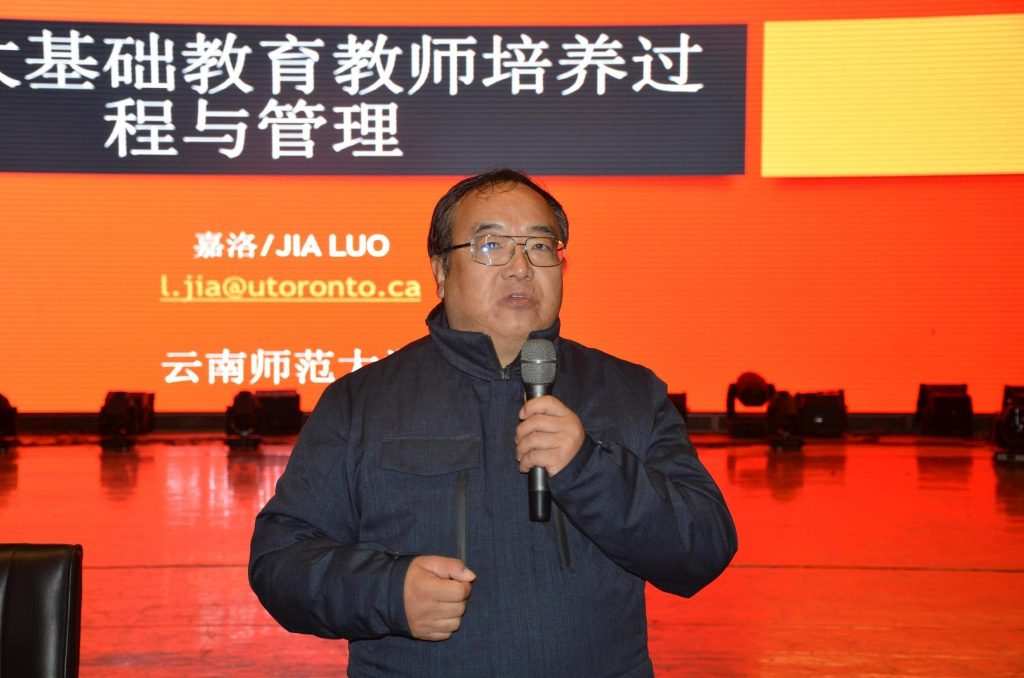 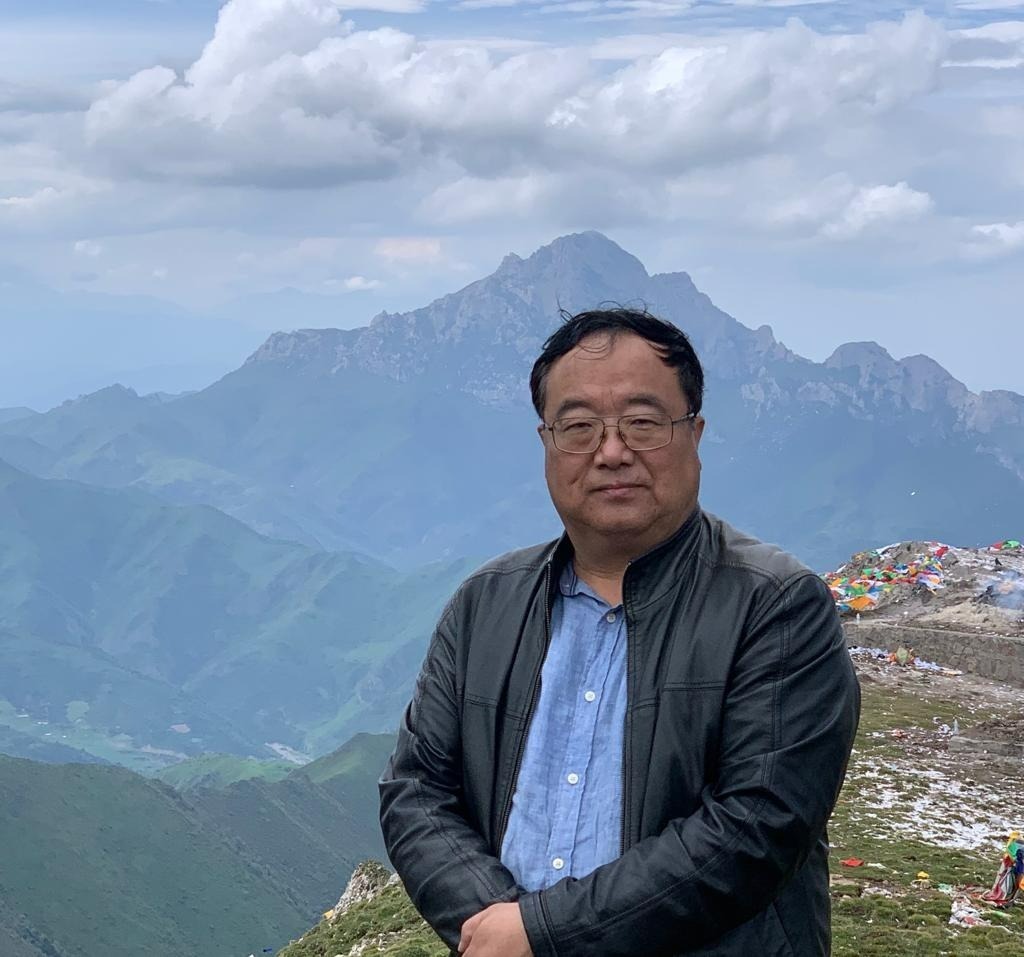 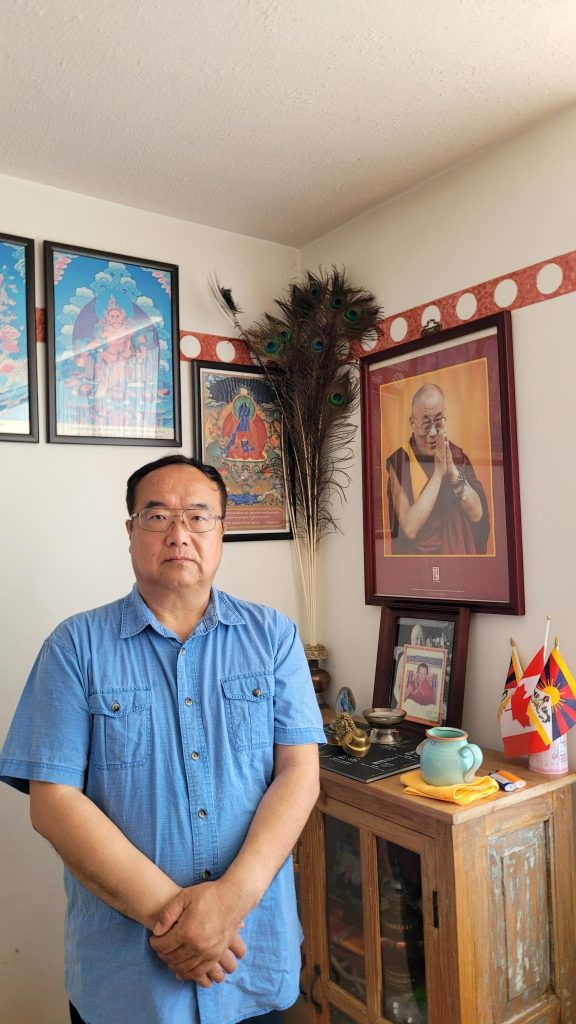 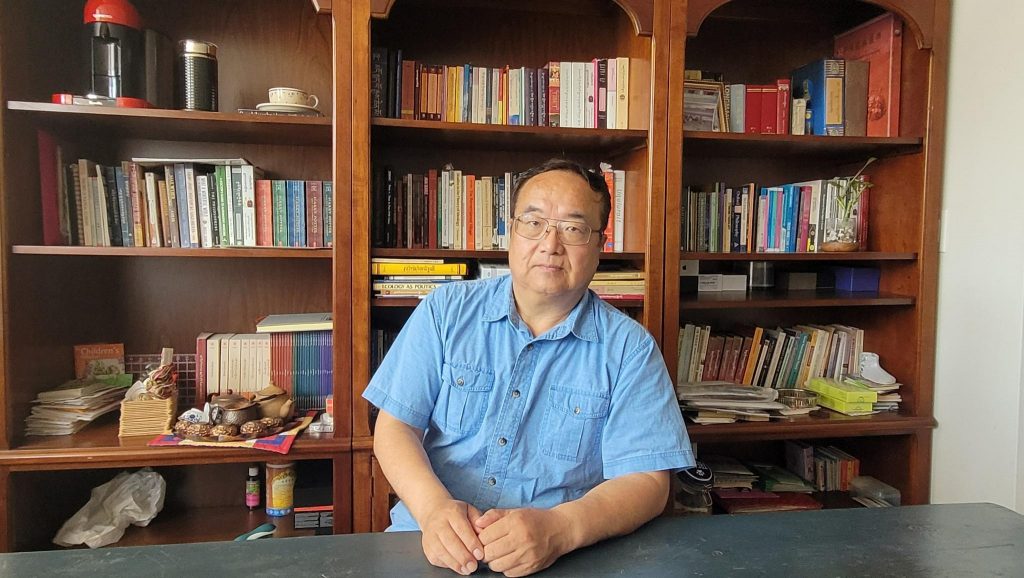 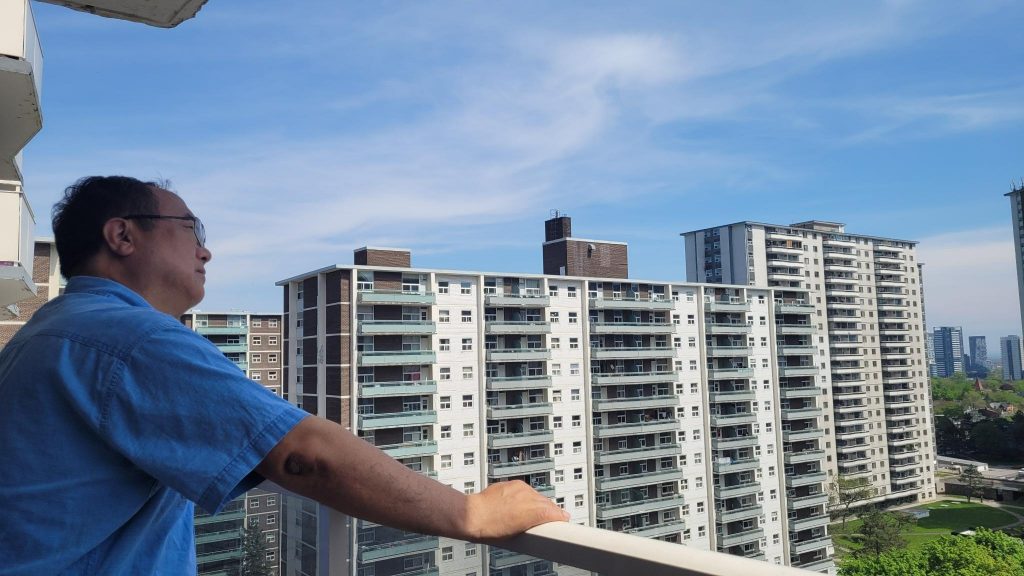 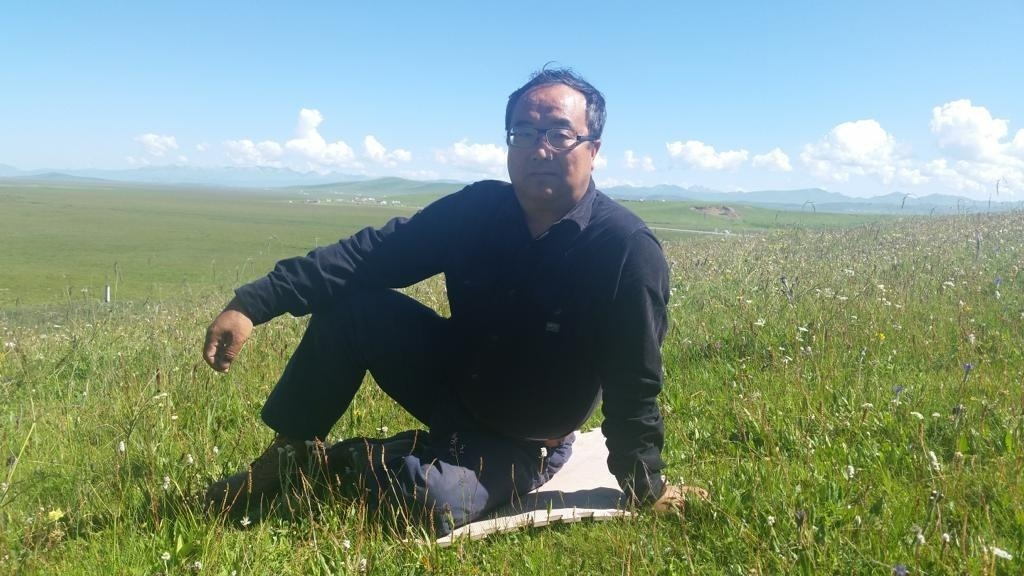 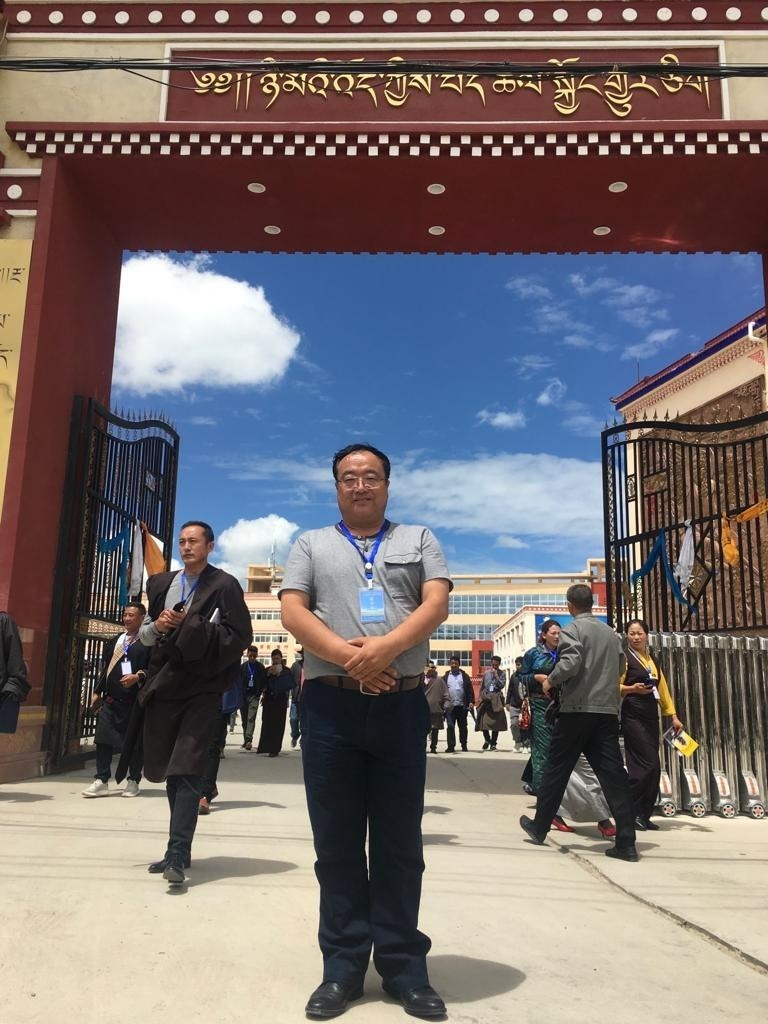 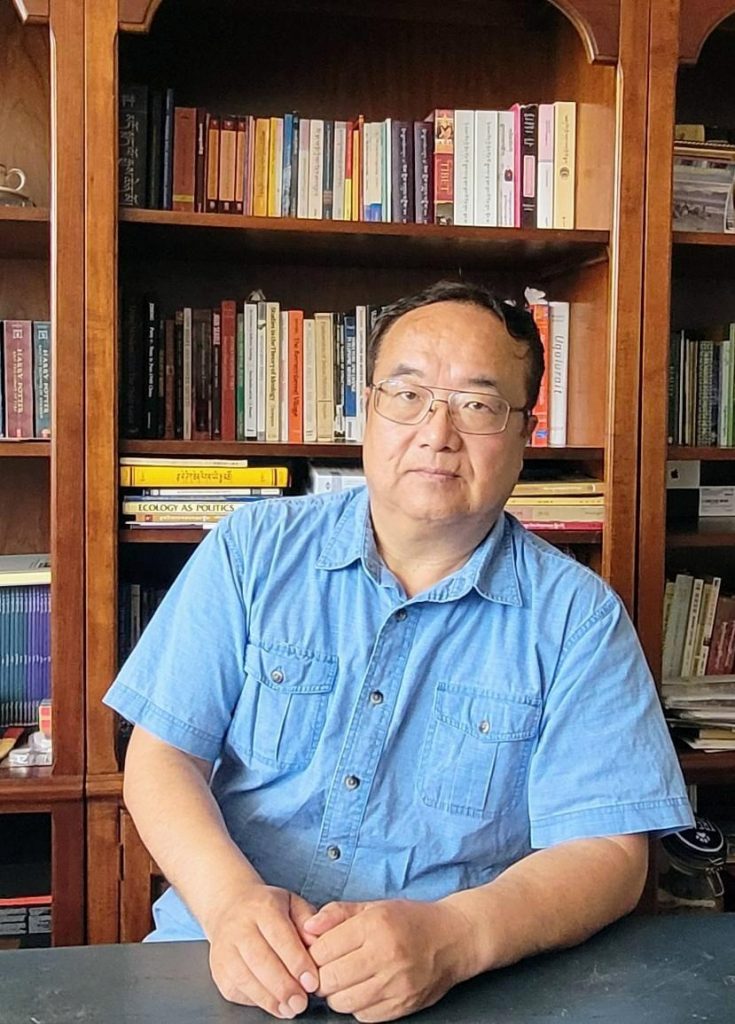 Born in Amdo, Tibet, or what China calls Gansu Province, Dr. Gyal Lo attended school in his home region and then did a Master’s Degree in Tibetan Language and Culture Department at Northwestern University for Nationalities in Lanzhou, China. In 1995, he was appointed Assistant Professor in the same department, where he taught for the next decade and undertook extensive research into Tibetan education. After leaving to obtain a PhD in Educational Sociology at the University of Toronto, he returned to China but was refused employment at his former department due to political sensitivities over his time studying in the West. He was then appointed a full professor at the Yunnan Normal University Institute for Studies in Education from 2017-2020. In 2020, as the political climate changed, Dr. Gyal Lo’s 5-year contract at Yunnan Normal University was terminated on the grounds that he was a foreign Tibetan with a western background and thus a potential political liability in an increasingly authoritarian China.

Dr. Gyal Lo left China on December 31, 2020 and has decided not to return because it has become too risky to make a meaningful contribution to the field of Tibetan education, and in order to alert the international community to the dire threats posed to the collective well being of the Tibetan people and society and the survival of Tibet’s language, religion, and culture. Dr. Gyal Lo is the author of Social Structuration in Tibetan Society: Education, Society, and Spirituality (Lexington Books, 2016).