After posing for photos alongside Michelle Bachelet, he presented the Chilean diplomat with a book of speeches by Chinese President Xi Jinping “on respecting and protecting human rights.”

Ms. Bachelet’s trip is the first time a UN human-rights commissioner has visited China in 17 years, and Mr. Wang said he hoped it would help “clear up some misinformation” about the country’s record. Later this week, Ms. Bachelet will travel to Xinjiang, where Beijing has been accused of interning hundreds of thousands of ethnic Uyghurs and suppressing their culture, language and religion, a campaign that lawmakers in multiple countries, including Canada, claim amounts to genocide.

On Tuesday, a consortium of media organizations including the BBC published thousands of photographs of former detainees, which were leaked to researchers along with speeches and government documents. The cache of files provides yet more evidence of the scale of the detention system in Xinjiang at its height in 2018, when more than a million people – Uyghurs and other ethnic minorities – were allegedly imprisoned.

Chinese officials have consistently denied these claims, saying that only some people were sent to the “vocational, educational and employment training centres” to help with their “deradicalization.”

The UN has been pushing for access to Xinjiang since 2018, when reports of alleged abuses in the region made headlines worldwide. Last year, UN human-rights experts raised “serious concerns about the alleged detention and forced labour of Muslim Uyghurs in China” and called for “unhindered access to the country to conduct fact-finding missions.”

Ms. Bachelet was finally invited in January, after reports that most Uyghurs had been released from the “vocational training” system – which critics say are re-education camps – with some moved to other parts of China, while others remain in Xinjiang under heavy surveillance.

With Beijing trying to increase investment and development in Xinjiang after the years-long security crackdown, human-rights groups warned Ms. Bachelet was at risk of being co-opted to help repair the region’s image and burnish Beijing’s case against the genocide claims.

“It defies credibility that the Chinese government will allow the high commissioner to see anything they don’t want her to see or allow human-rights defenders, victims and their families to speak to her safely, unsupervised and without fear of reprisal,” said Sophie Richardson, China director at Human Rights Watch. “Bachelet’s legacy as high commissioner will be measured by her willingness to hold a powerful state accountable for crimes against humanity committed on her watch.”

Speaking ahead of Ms. Bachelet’s trip, U.S. State Department spokesman Ned Price said, “We have no expectation that the PRC will grant the necessary access required to conduct a complete, unmanipulated assessment of the human-rights environment in Xinjiang.” 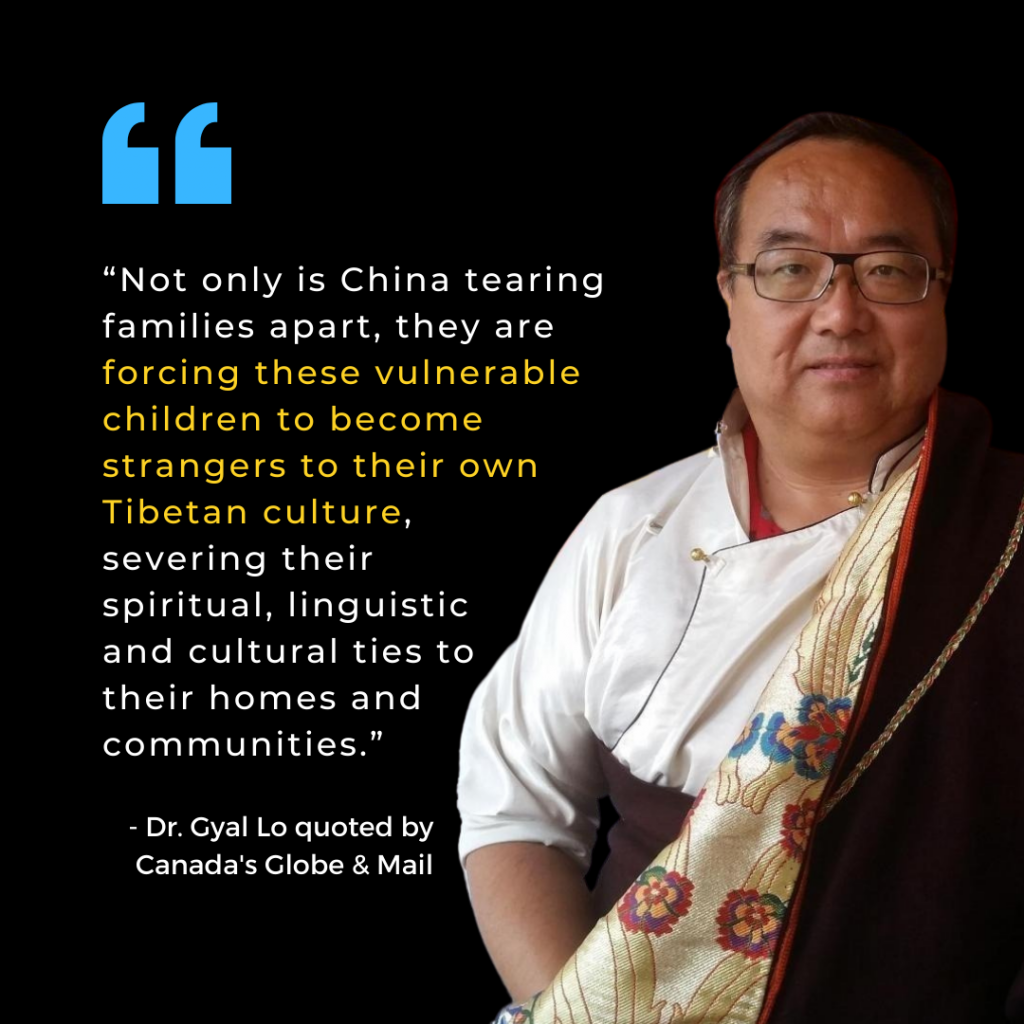 Representatives of Uyghurs and Tibetan groups have complained that Ms. Bachelet’s office refused to meet with them ahead of the trip. Zumretay Arkin of the Munich-based World Uyghur Congress said, “Victims of atrocity crimes, including genocide, deserve to be heard, consulted with and to have access to accountability measures.”

“The United Nations is supposed to play this role, but unfortunately, Bachelet has failed our community on multiple occasions, and this is one of them.”

Rights groups remain skeptical about the effectiveness of Ms. Bachelet’s trip but are trying to use the occasion to raise more awareness of ongoing abuses by Beijing, such as a system of assimilatory boarding schools for Tibetan children that has been compared to Canada’s residential school system.

“Not only is China tearing families apart, they are forcing these vulnerable children to become strangers to their own Tibetan culture, severing their spiritual, linguistic and cultural ties to their homes and communities,” said Gyal Lo, a former Chinese educator who researched schools in Tibet and has since moved to Canada, in a statement Tuesday. “I appeal to the UN High Commissioner for Human Rights to help protect Tibet’s children by openly and publicly demanding the Chinese government close these boarding preschools while she is in China.”

Ms. Bachelet’s office has released little information about her itinerary beyond noting that she will visit Guangzhou, in southern China, and two cities in Xinjiang – Kashgar and Urumqi. Wang Wenbin, a spokesman for China’s Foreign Affairs Ministry, said Ms. Bachelet will meet with “Chinese leaders and heads of relevant departments” and have “extensive exchanges with various sectors of society.”

After the trip, the commissioner “will issue a statement” and hold a news conference on May 28, her office said.

She may also finally release a long-delayed report on the situation in Xinjiang, which her office said in late 2021 would be published in weeks, only for it to never appear. In March, almost 200 human-rights organizations wrote to Ms. Bachelet’s office to demand the report be released, amid allegations of behind-the-scenes pressure by Beijing.