The Chinese government is coercing Tibetan parents to send their children to faraway residential schools where the language of instruction is almost entirely Chinese, not Tibetan. This insidious plan is designed to stamp out the next generation of Tibetan speakers and eliminate Tibetan identity.

China describes this policy in occupied Tibet as promoting “bilingual education,” but that is a lie. With Tibetan language schools forced to close and kindergarten-aged children made to leave home to learn almost entirely in Chinese, it’s clear that this is a deliberate effort by the Chinese government to strip Tibetans of their language and culture.

Tibetans have the right to learn in Tibetan under China’s national Constitution. The Chinese government also has an obligation to provide Tibetan-language instruction under the United Nations Convention on the Rights of the Child, ratified by China in 1992.

Ten years ago, when China announced plans to wipe out Tibetan-language instruction in schools, thousands of Tibetan students, teachers, and former government officials joined a massive wave of protest, marching in the streets, facing down armed security forces, sending letters and petitions to authorities, and shouting slogans like, “We want freedom for Tibetan language.”

Tibetans won, temporarily, but today their schools are again under attack.

Tibetans need help to fight back against the government of China’s racist policies and to keep their language and culture alive and thriving. 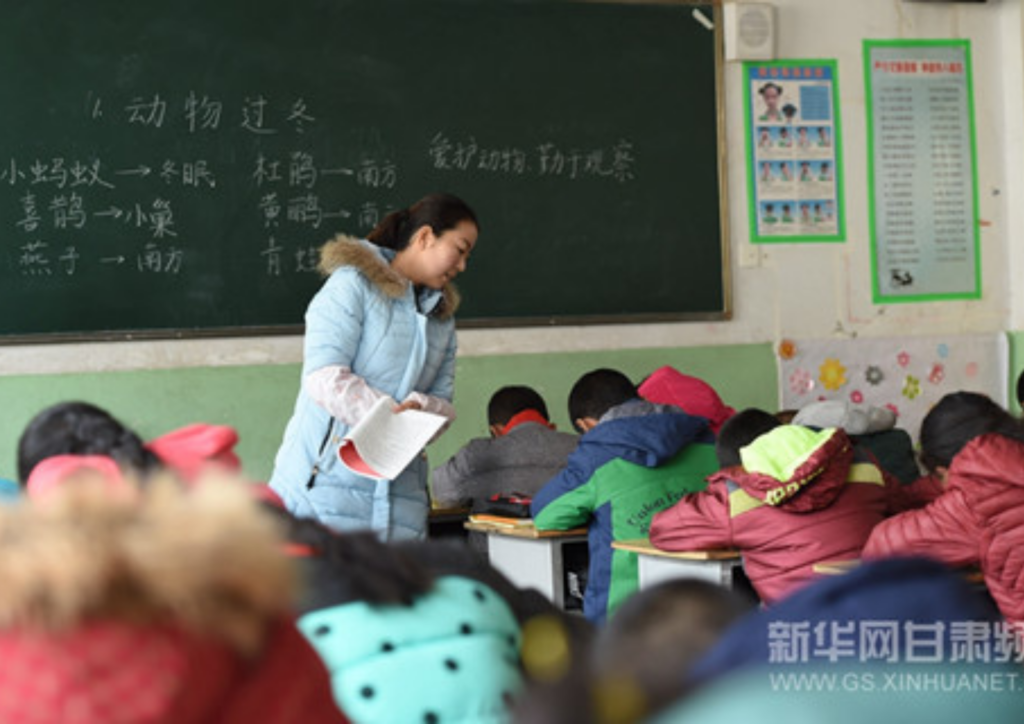 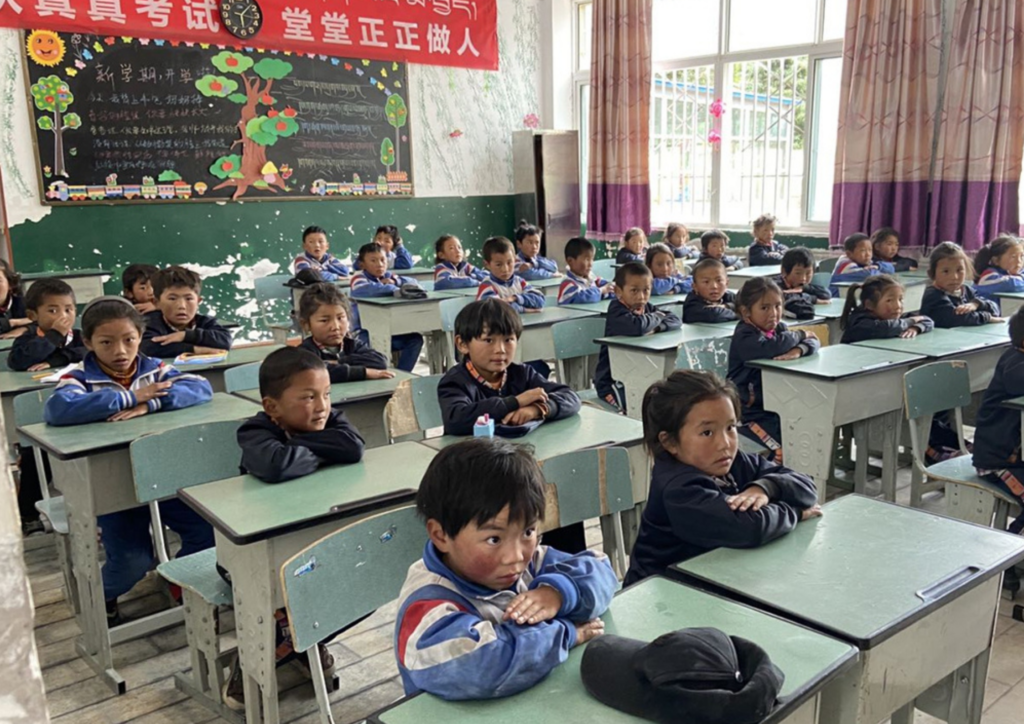 China has mapped out an expansion and strengthening of the Chinese Communist Party’s (CCP) coercive capability in Tibet, with the objective of “breaking lineage, breaking roots, breaking connections, and breaking origins”. To achieve this, the CCP is deploying a pernicious combination of systematic, harsh measures bringing together ideological indoctrination beginning at childhood; the restructuring and dismantling of rural economies through mass relocation, labour mobilization and transfer programmes and other measures, and a systematic intensification of data-driven policing and surveillance. Read full report: https://tibetadvocacy.org/2021-tibet-report/