Freya began working with Tibet Action Institute as Program Director in 2010, then serving as Deputy Director from 2013-2018. She has been leading strategic campaigns and inspiring action for Tibet and other social, political and environmental change for almost two decades. In her previous role as a Forest Campaigner at Greenpeace, she worked to change logging practices and protect Canada’s Boreal Forest. At EarthRights International, she helped raise the profile of the landmark Wiwa v. Shell case for justice and accountability in Ogoni territory in Nigeria. At the International Tibet Support Network, Freya coordinated the global Tibet movement’s campaign to spotlight Tibet’s occupation and pressure the Chinese leadership through the Beijing 2008 Olympics. She worked at Students for a Free Tibet from 2001-2005. Freya has led trainings in nonviolent action around the world. 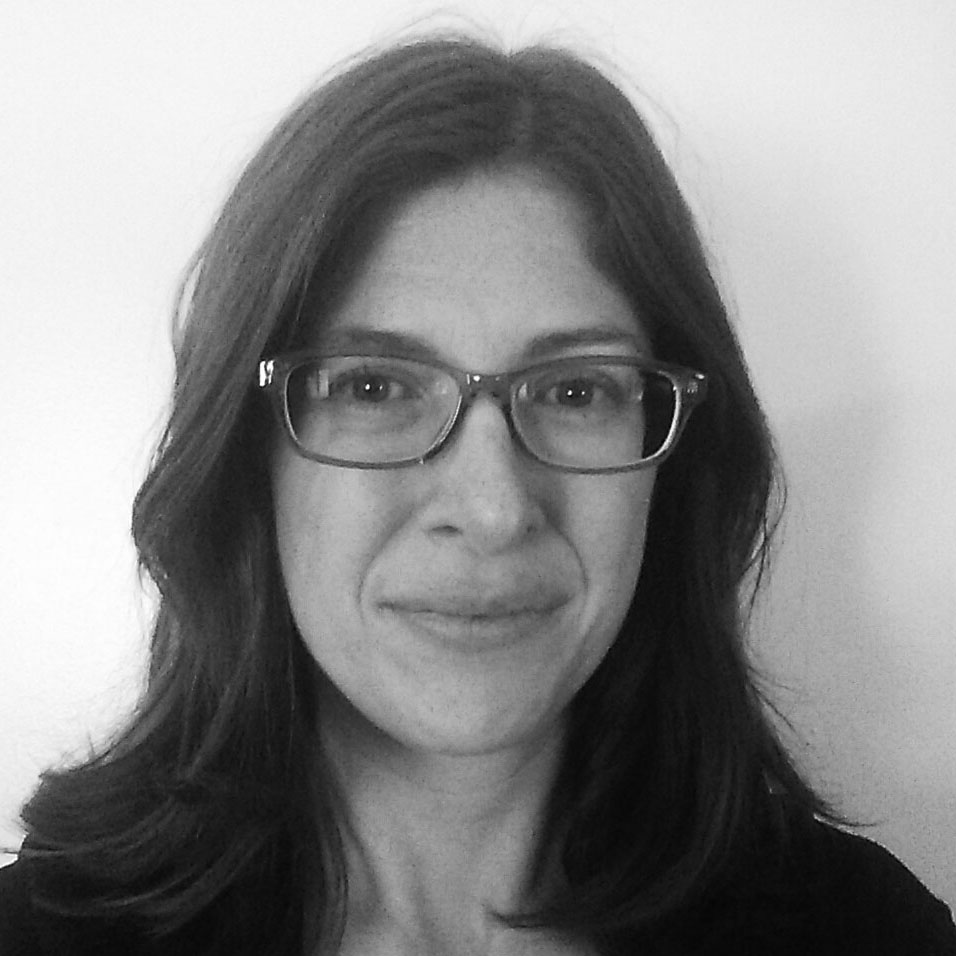