Kate began working with Tibet Action Institute in 2014. She has driven several high-impact campaigns for the Tibet movement, including Students for a Free Tibet’s 2008 Beijing Olympics campaign. She has over a decade of experience training Tibetans and youth in nonviolent civil resistance, campaign strategy, media communications, and leadership development. After working in China for a year, and visiting Tibet in 1999, she committed herself to the cause for freedom and human rights in Tibet. Upon completing her Bachelor of Arts (honors) in Political Science from the University of British Columbia, she helped start Students for a Free Tibet Canada where she was the organization’s Director for three years. She was Students for a Free Tibet’s Deputy Director from 2009-2013. 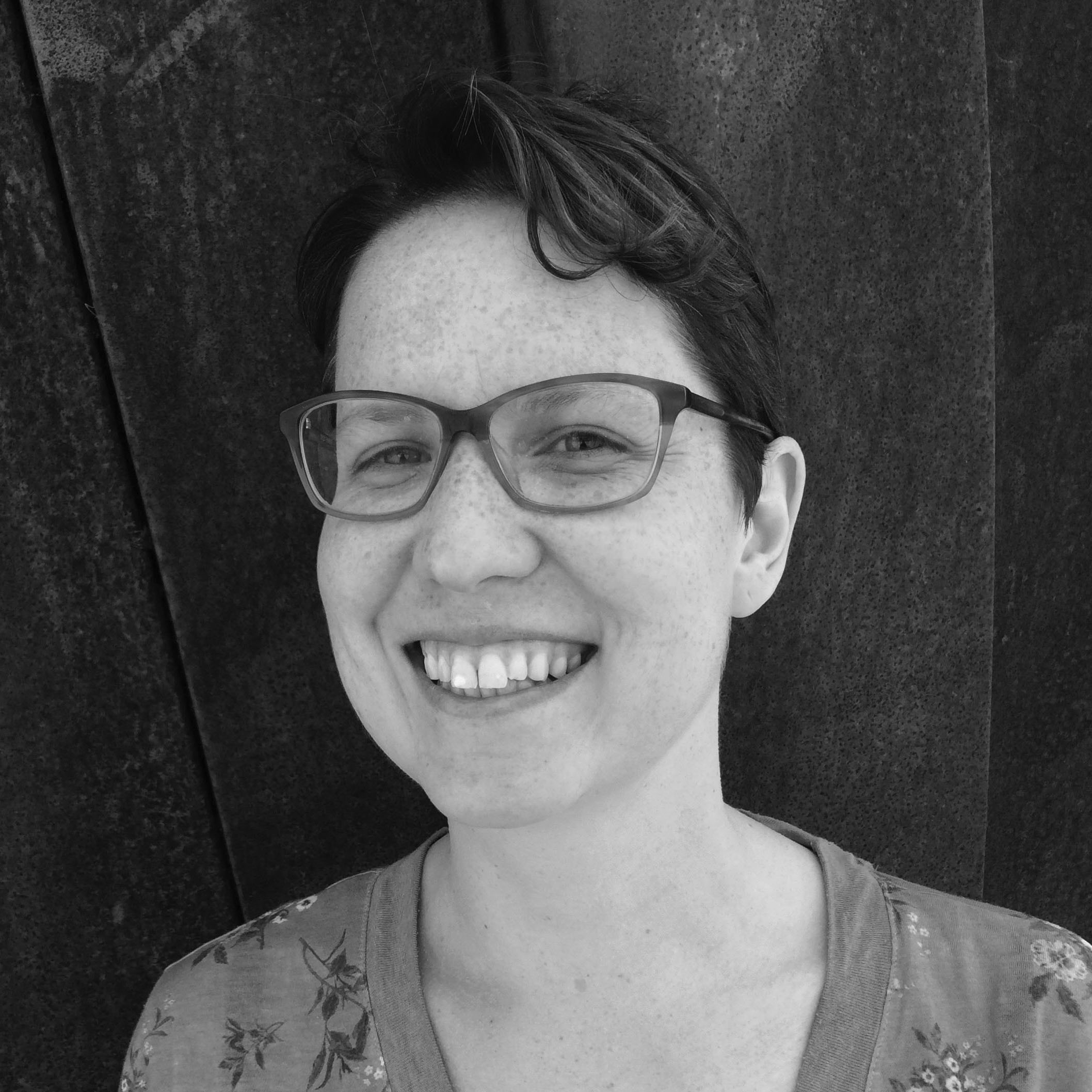