Lhadon is one of the most influential young leaders and recognizable faces in the Tibetan freedom movement and was awarded the first annual James Lawson Award for Nonviolent Achievement by the International Center on Nonviolent Conflict. A Tibetan born in Canada, she served previously as Executive Director of Students for a Free Tibet. Lhadon has traveled the world building a powerful nonviolent movement for Tibet’s freedom and leading innovative economic and political campaigns against China’s rule in Tibet. A visionary strategist, she led the high-profile global campaign to condemn China’s rule of Tibet in the lead-up to and during the 2008 Beijing Olympic Games, making international headlines as she posted real-time accounts of her travels through Beijing as it was preparing for the 2008 Olympics on her blog – one of the first in the Tibetan world – BeijingWideOpen.org, eventually drawing the ire of the Chinese authorities and being detained and deported from China. A renowned spokesperson on Tibetan issues in the media, Lhadon has addressed audiences globally about Tibet’s occupation and movement for freedom. 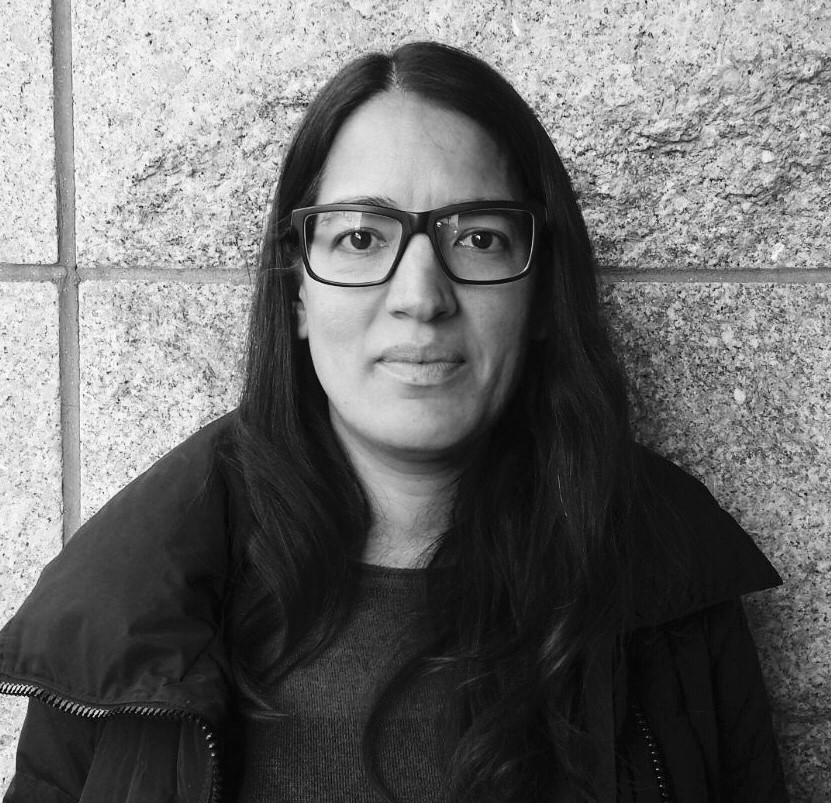