Tenzin Dorjee (Tendor) is a Tibetan born and raised in Dharamsala, India. Currently a PhD candidate at Columbia University, he has worked with Tibet Action Institute since 2014. He was the Executive Director of Students for a Free Tibet from 2009 to 2012 and served in other staff positions from 2004 to 2009. Tendor is a frequent spokesperson for the Tibetan youth movement in both Tibetan and English language media and to audiences around the world. In April 2007, Tendor was the only Tibetan member of a team of activists who unfurled a banner at the base camp of Mount Everest to protest China’s plans to summit Everest with the Olympic torch. The action made worldwide headlines and Tendor is believed to be the first Tibetan exile to return to Tibet to stage a demonstration. In addition to his activism, he is a musician, accomplished in both Tibetan and western folk music, and a published writer of essays and short stories. Tendor has a Master’s degree from Columbia University’s Department of Political Science. 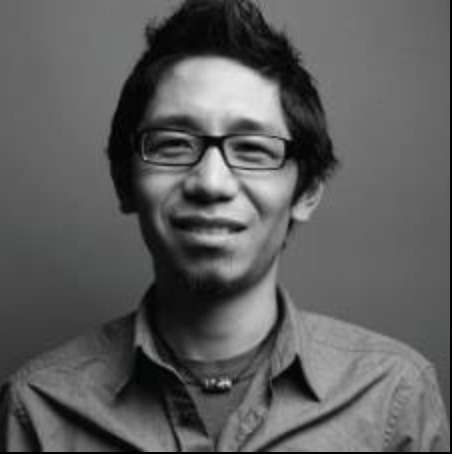