Tenzin Lobsang began working with Tibet Action in 2015. She first actively got involved in the Tibet movement when she started a chapter of Students for a Free Tibet at the University of Ottawa in Canada. From 2006-2008, she served as coordinator for the Canadian Parliamentary Friends of Tibet, working at the Canadian Parliament in the office of the Honourable Senator Consiglio Di Nino. There, she coordinated the first Parliamentary Friends of Tibet Internship Program, which has since seen dozens of young Tibetan-Canadians work in Parliament. She went on to lead Students for a Free Tibet-Canada as National Director from 2009-2011. Subsequently, she worked as Finance and Administration Manager of an international development NGO in Ottawa from 2012-2015. She has a Bachelor of Commerce degree in Accounting from the University of Ottawa and a CPA, CGA designation. 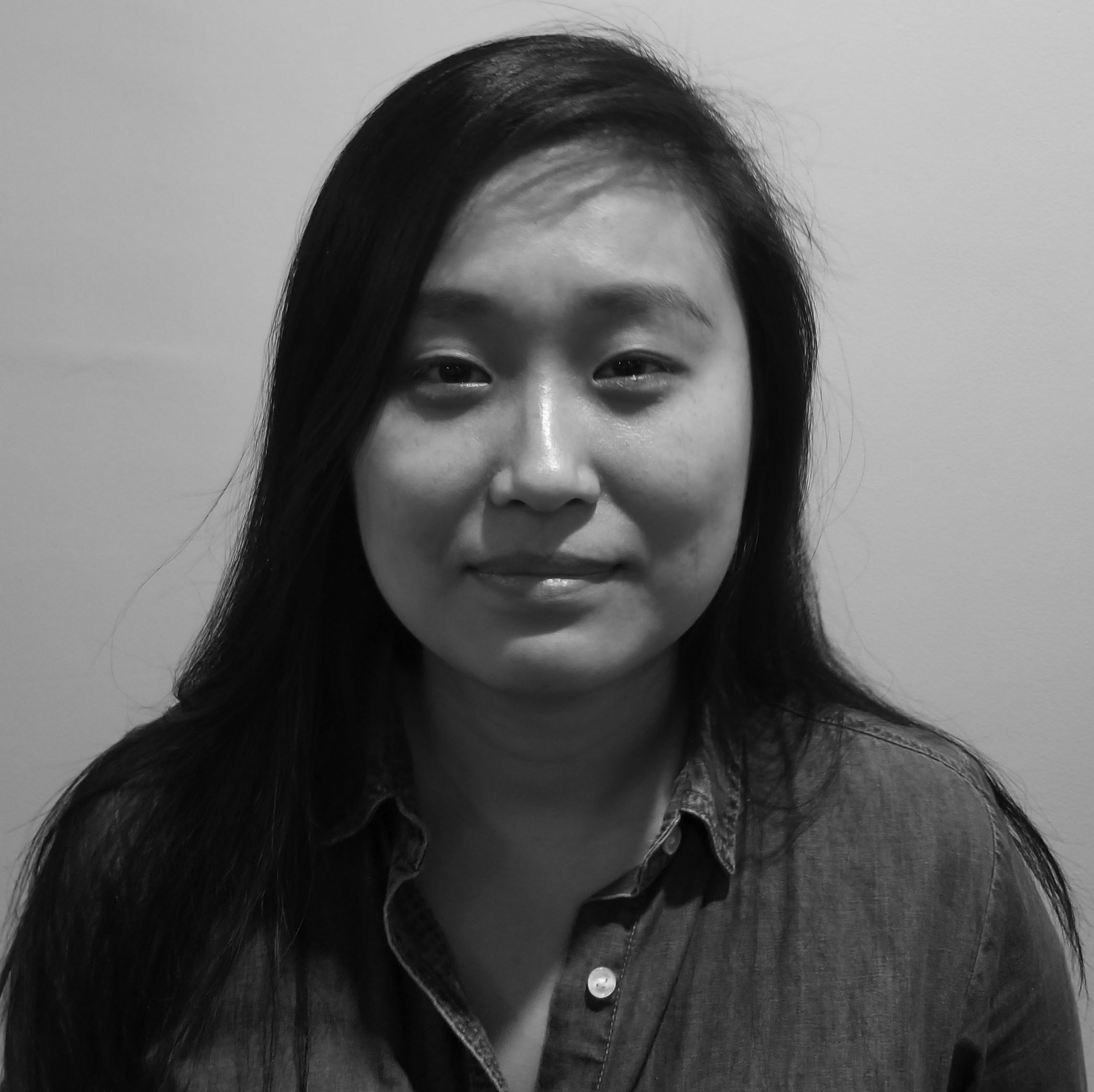